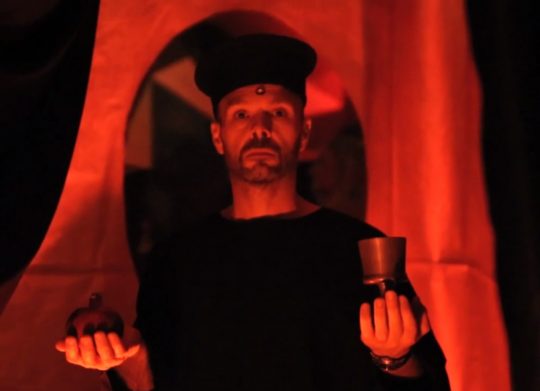 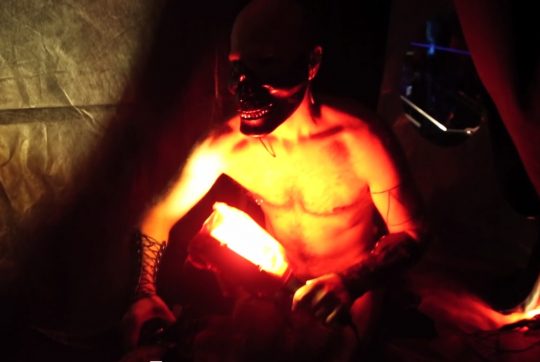 Inspired by religious scenes found in Gothic and Renaissance painting, I looked to create a sacred and painterly space in The Cube, a glass box situated within the Oxford Art Factory, a live music venue in Sydney’s club district. Using painting devices such as chiaroscuro (a technique that uses drapery to create the illusion of depth), I aim to recreate the illusory space inside paintings. There was a slow unfolding of macabre iconography and overt spiritual themes.

I was the guest curator for the Summer series of the Free Fall Performance Program. The video also shows the other artists who presented performances during the series. 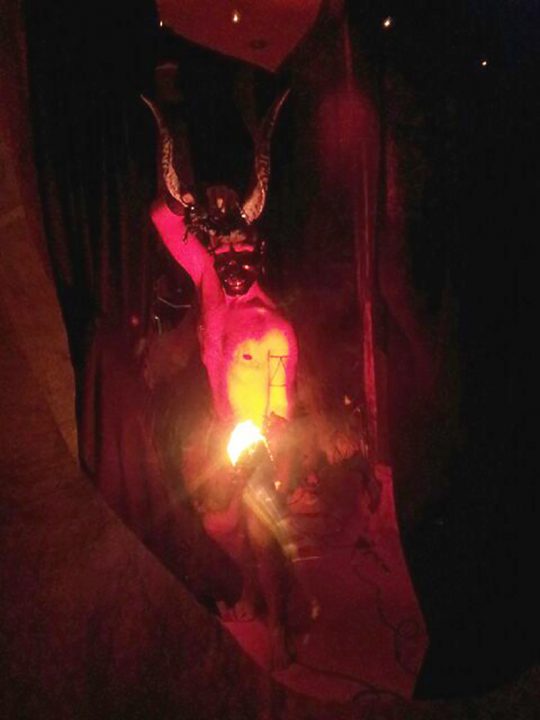 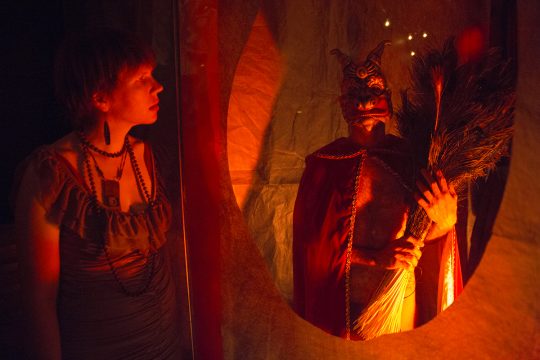 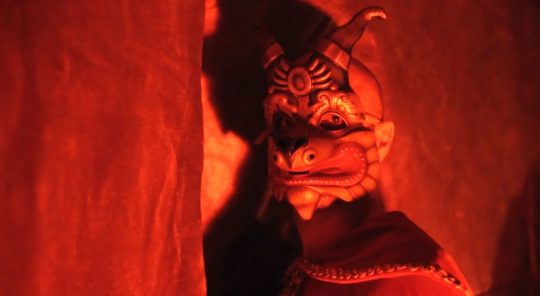 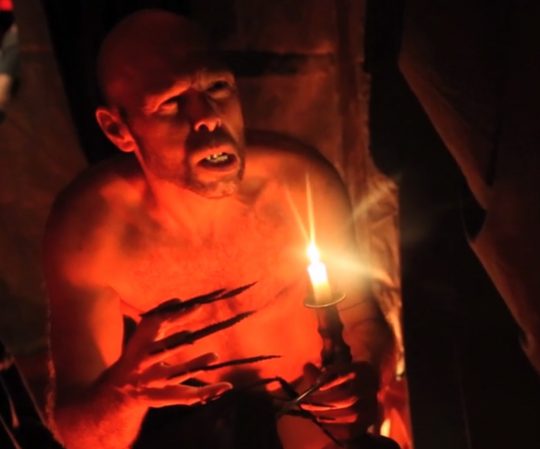 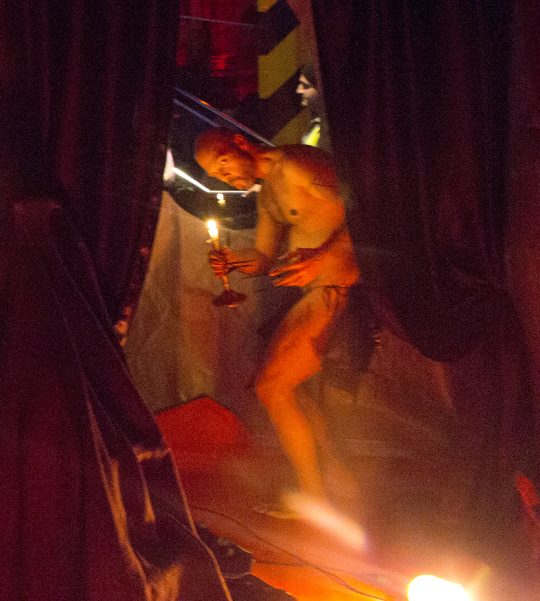