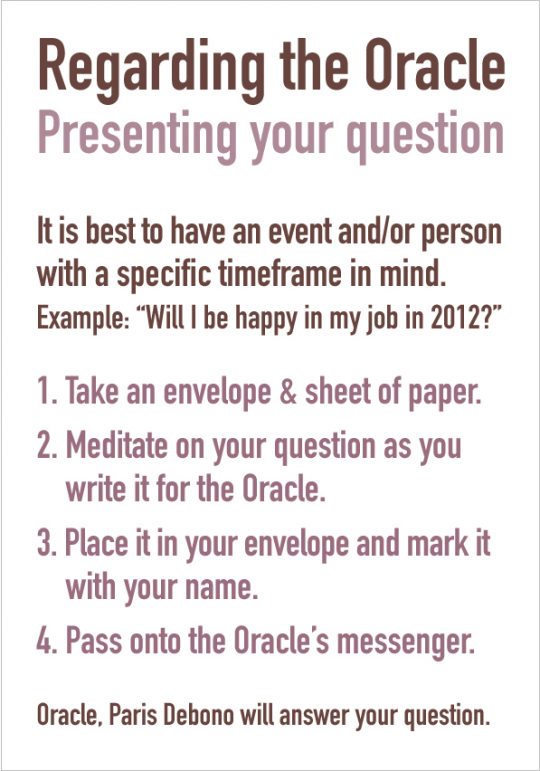 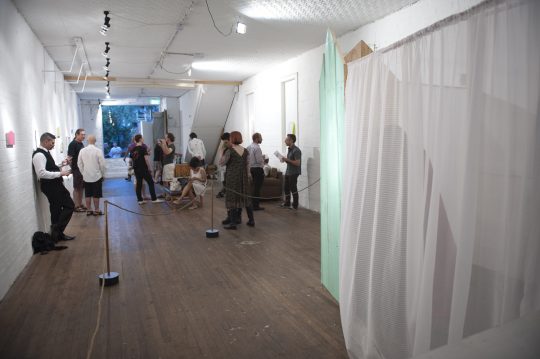 Paris Debono is a well known psychic medium. He agreed to undertake a performance during an exhibition of smaller marble works I had on show at Damien Minton Gallery. I constructed a discreet area where he would be out of direct view of the audience and have a private space. The audience was invited to write a request or question for Paris. It was then covered to him via a messenger who would deliver the message. Paris explained he was in an induced a trance like state and used automatic writing to answer the audiences questions.

Regarding the Oracle was a way of experimenting with performance art. 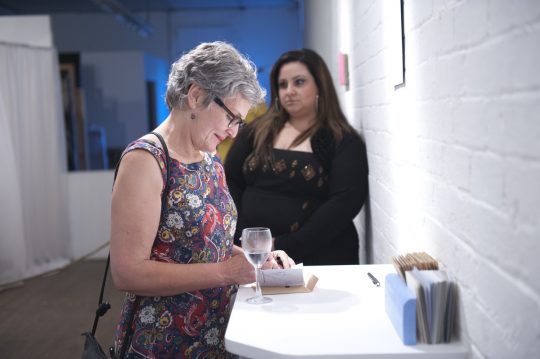 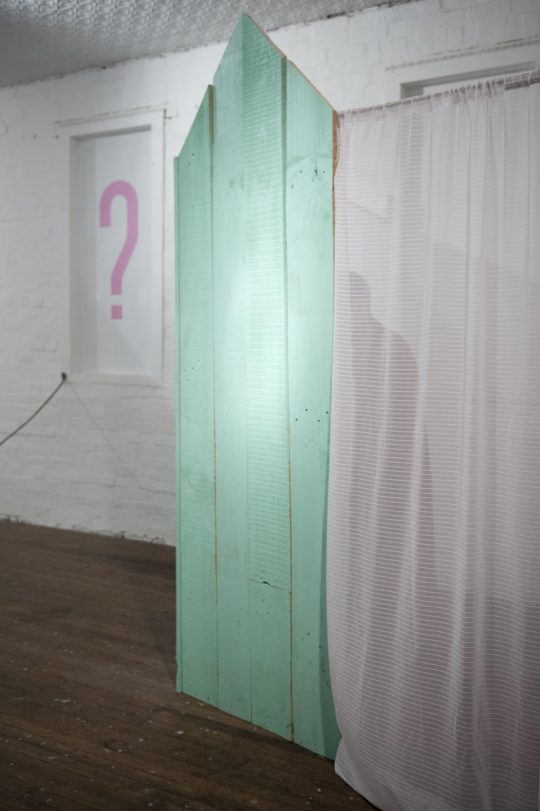 Regarding the Oracle (2011)
with Paris Debono
Performance
90 minutes 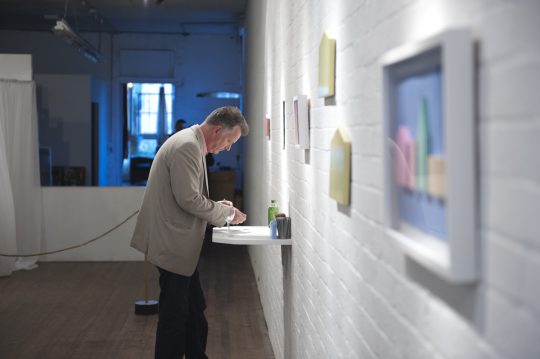 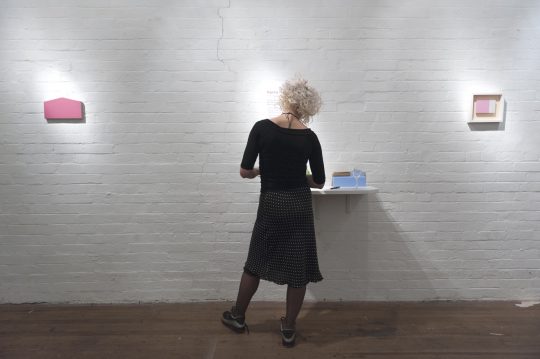