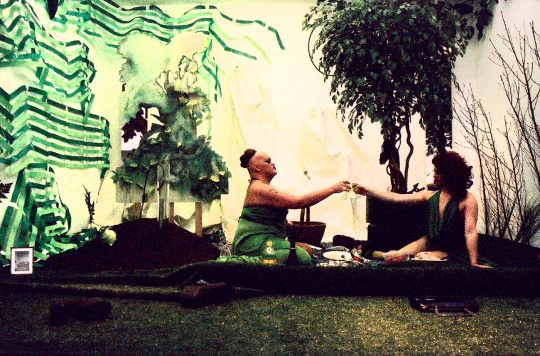 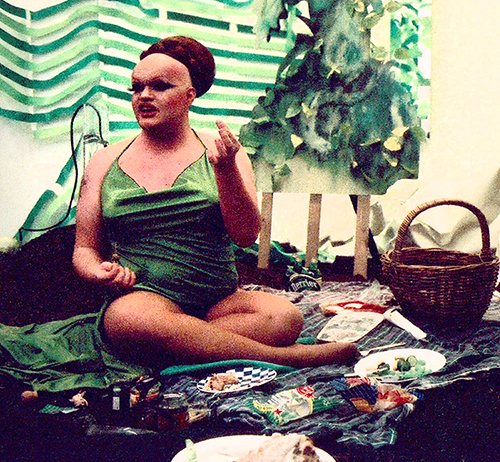 Le Déjeuner sur l’herbe (English: The Luncheon on the Grass) – originally titled Le Bain (The Bath) – is a large oil on canvas painting by Édouard Manet created in 1862 and 1863. It depicts a female nude and a scantily dressed female bather on a picnic with two fully dressed men in a rural setting. Rejected by the Salon jury of 1863, Manet seized the opportunity to exhibit this and two other paintings in the 1863 Salon des Refusés[1] where the painting sparked public notoriety and controversy.[2] The piece is now in the Musée d’Orsay in Paris.[3] A smaller, earlier version can be seen at the Courtauld Gallery, London.[4] 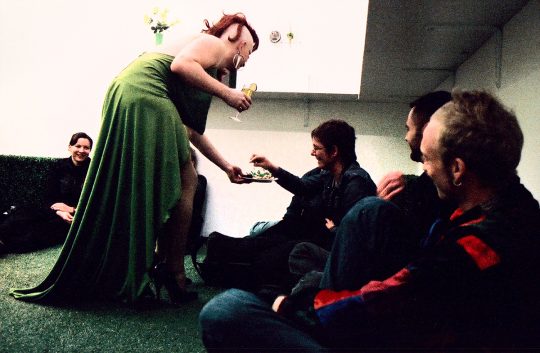 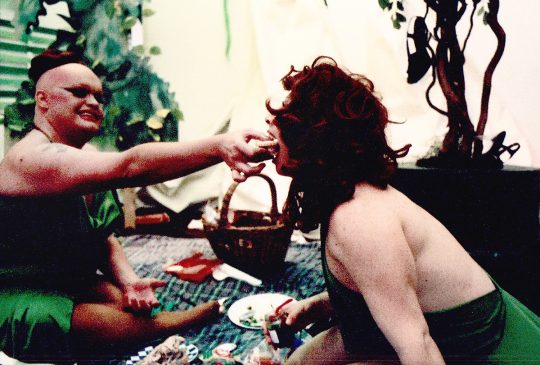 Terrarium: velvet garden in the i of mute
Gitte Weise Gallery (Room 35), Sydney

Photos: Courtesy of the artist 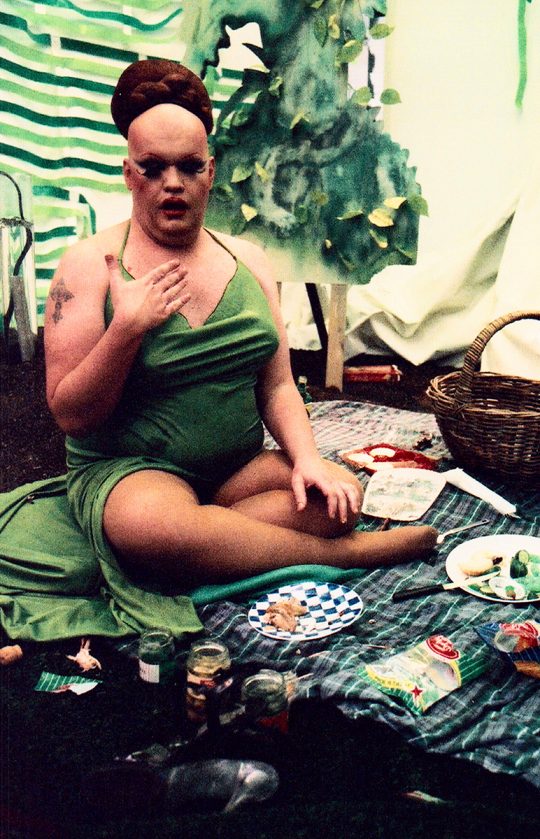 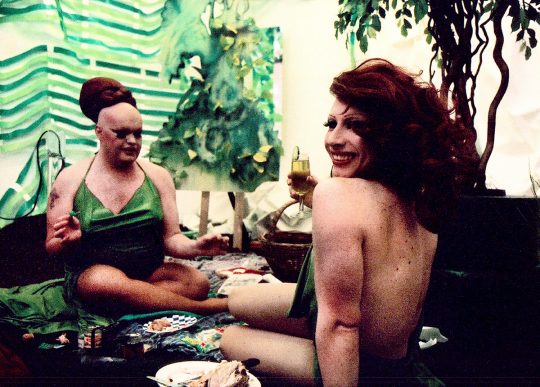 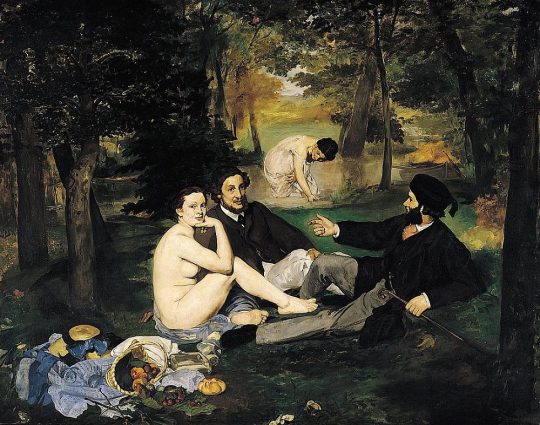