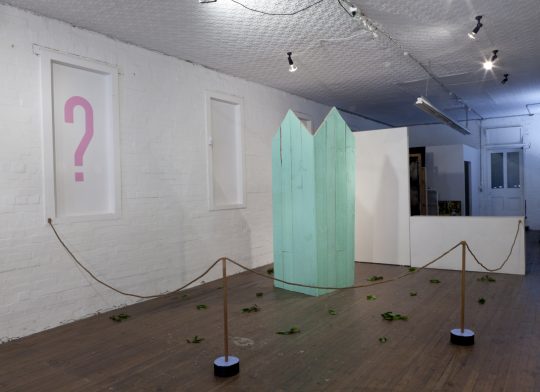 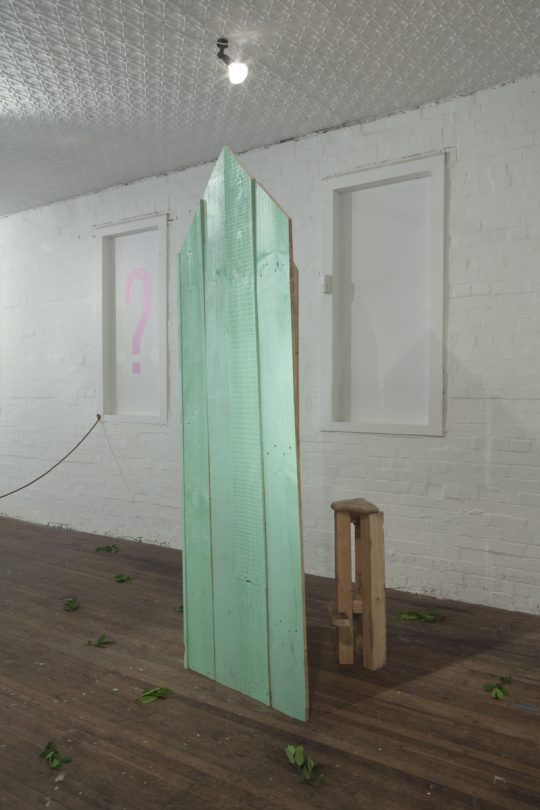 In 2007 I became fascinated by a collection of Gothic and Renaissance paintings is saw at the Gemäldegalerie in Berlin. The paintings were of important spiritual and classical themes. What struck me was the diverse shapes of the paintings and the relationship these shapes had to classical temple architecture. It is the understanding of beauty as explained through the mathematics of proportion that was fundamental in classical architecture. All works presented have used the proportions of the Golden Section in the formulation of the work. The Golden Section is a mathematical representation of the proportional growth found in nature. Also called the Golden ratio, Divine ratio and Golden section.

I have further considered this connection between ancient building and the pictorialising of spirituality in antique oil painting to explore ideas of beauty, purity, spirituality and the divine in my own marble paintings. They are however a very different kind of painting. In 2008 I travelled to the ancient Pentelic quarry in Dyonisus outside Athens. It was the primary source of marble for the Athenians for centuries. The quarry has been closed for 10 years as Dyonisus has become a haven for the nouveau riche and the ongoing noise and dust put a close to its operation. It was operational for centuries with stone having been carved 24/7 in recent decades. Countless quarried boulders are warehoused underground high in the mountains further inland. They are reclaimed one by one and processed into slabs for use in building and dust for use in cement. I was assured that there was decades of stone in storage.

Each work is a way of understanding something of the materiality of marble. Its practicalities as a natural material and its historical significance to my ethnic identity as a Hellene. Prelude: Works on Marble are experiments for future monumental work. I am presenting the first as a large marble work from 24 November 2011 at Artspace, Sydney, in an exhibition titled, Nothing Like Performance. 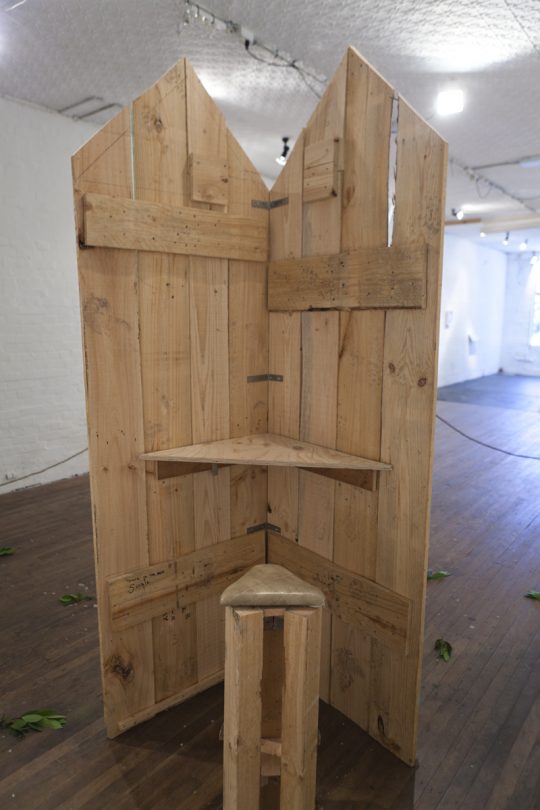 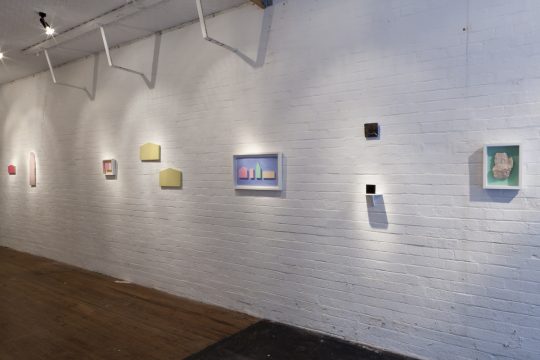 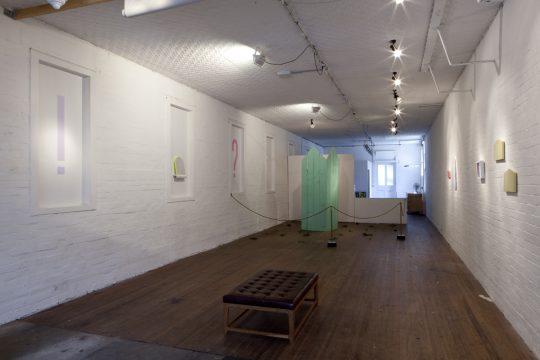 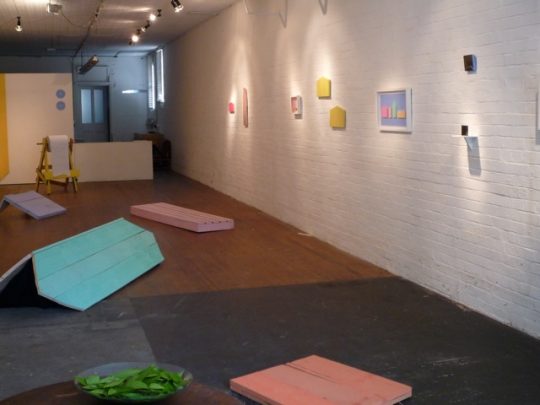 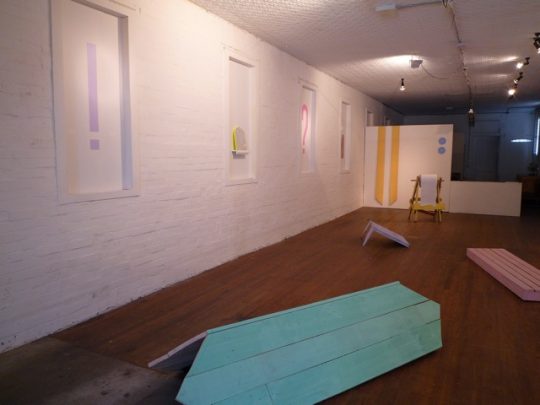 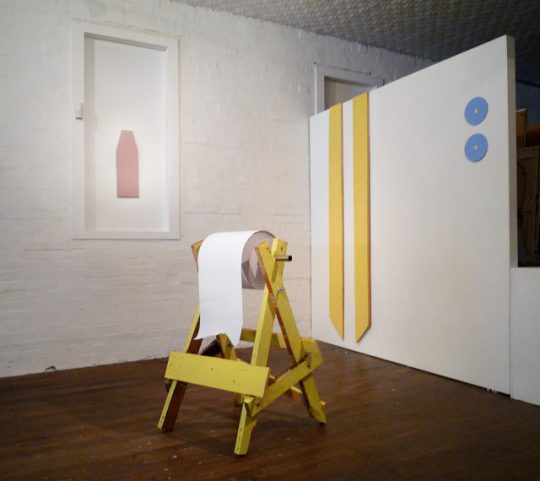 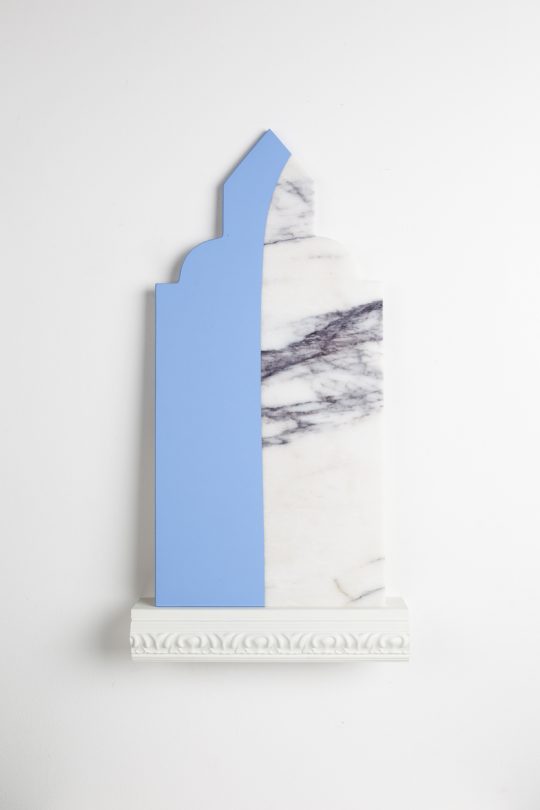 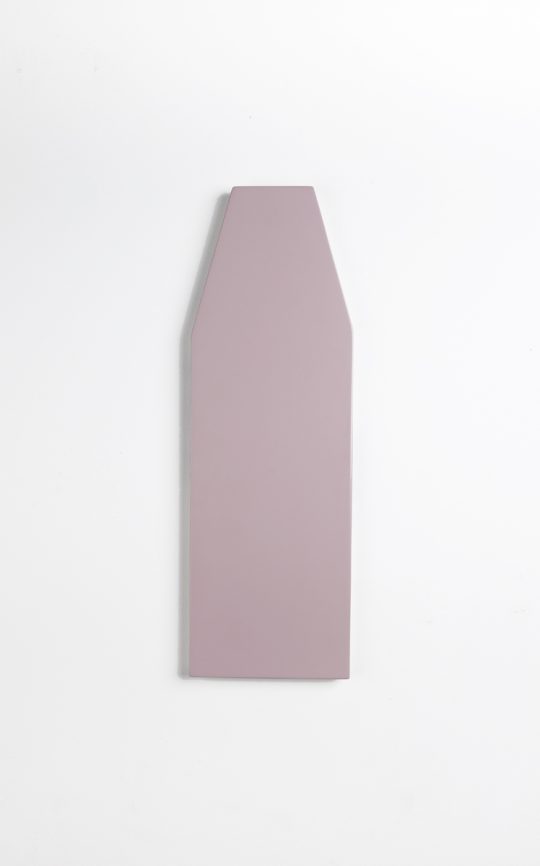 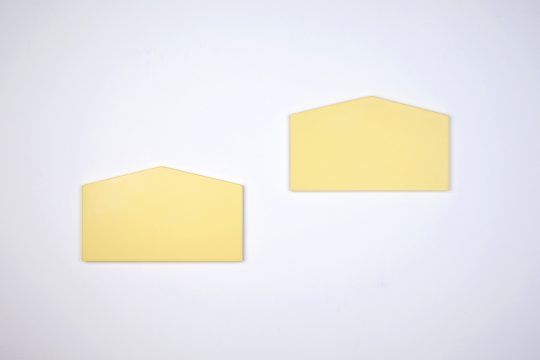 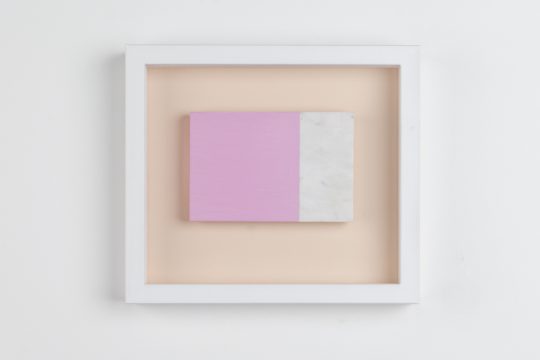 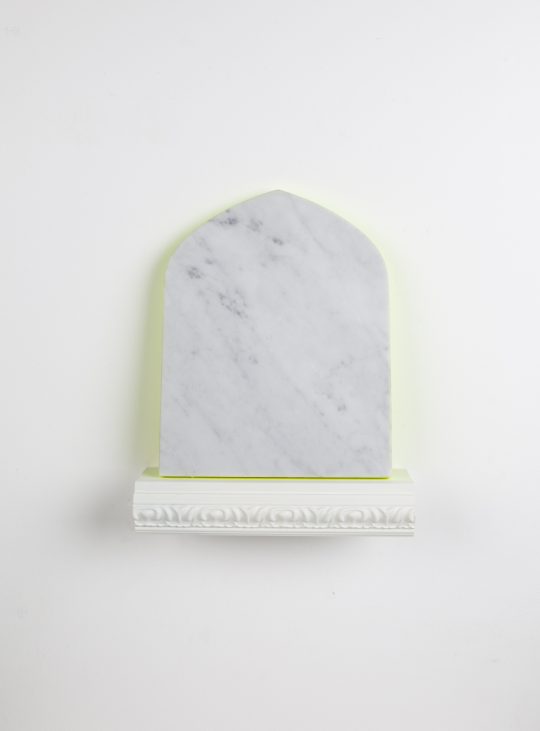 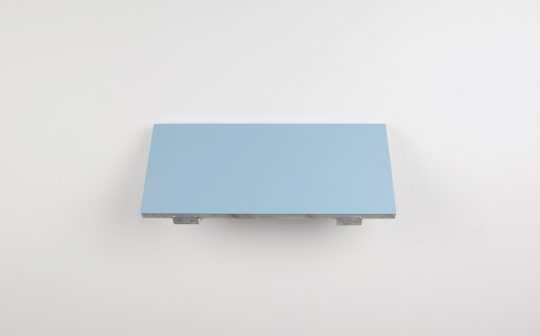 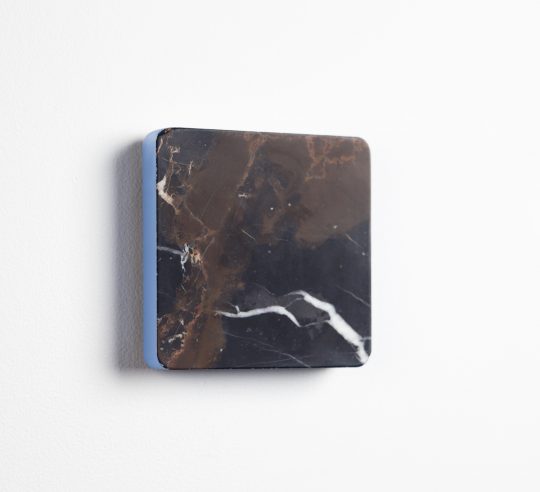 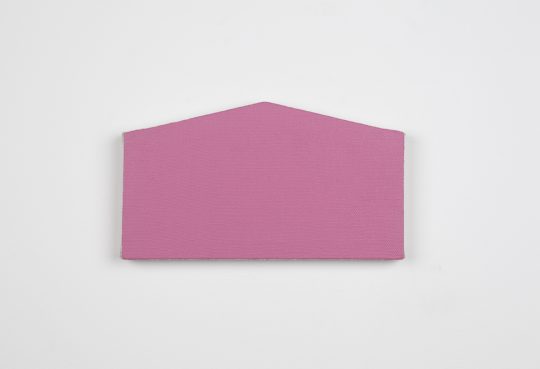 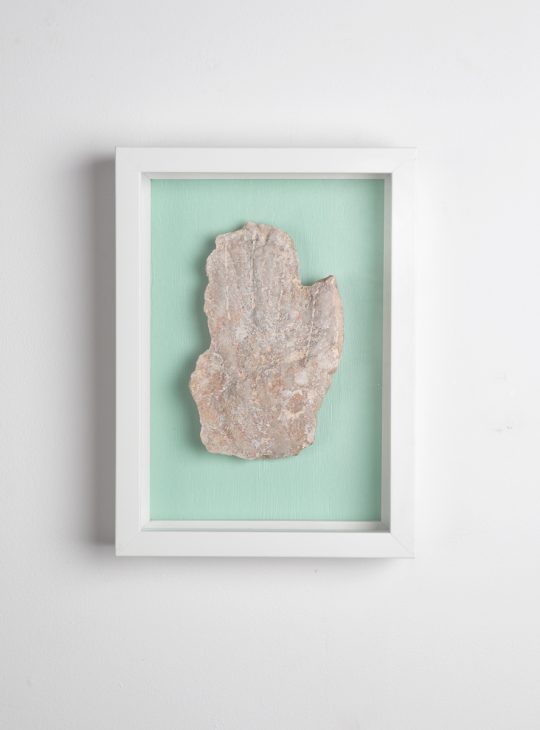 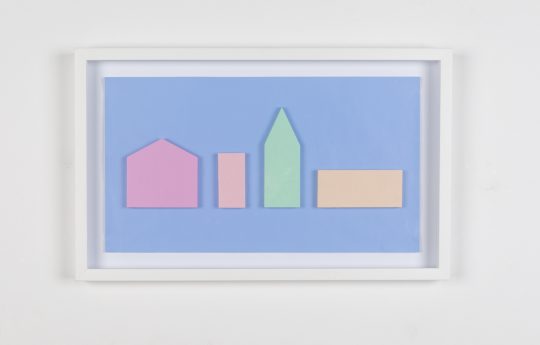 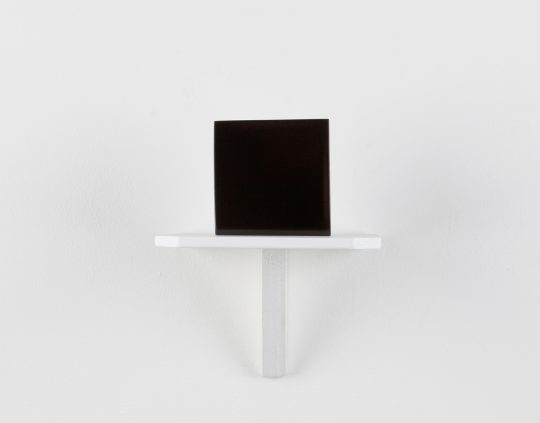